A pair of former workers at the Mississippi state veterans home of Oxford have been arrested and charged with manslaughter by negligence.

Jeanee Dunn and Bridget Austin were arrested and charged Tuesday relating to the death of 93 year old veteran Durley Bratton.

Bratton died last year from what an autopsy revealed to be blunt force trauma.

It is believed that Mr. Bratton, a WW2 veteran, was dropped and left multiple times. 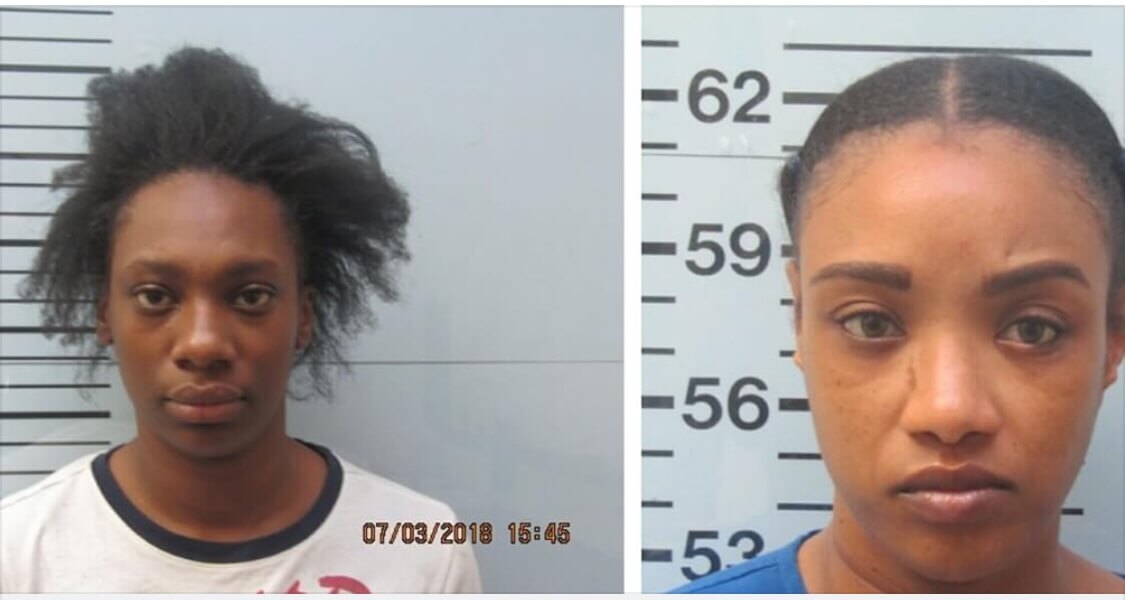