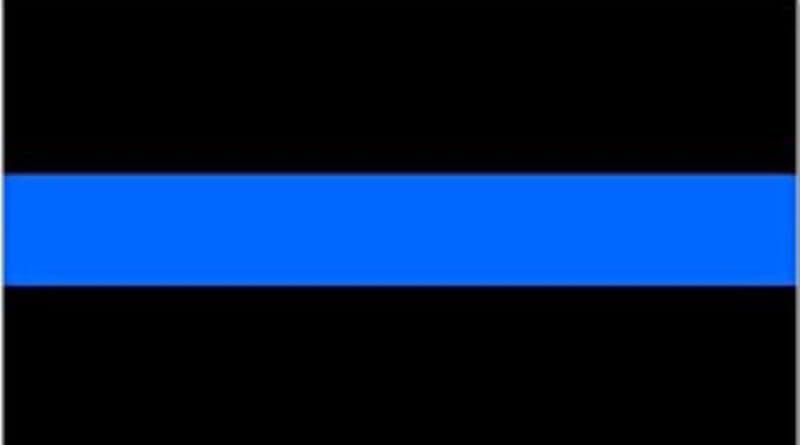 A pair of Mississippi police officers were shot and killed in the line of duty according to multiple reports. One of the suspects in the shooting is also dead.

More information as it becomes available via press conference at 10.

Approximately 5:00 a.m. today, Brookhaven police responded to 630 North 6th Street to a report of shots being fired. After officers arrived there was an exchange of gun fire. Two officers were mortally wounded and a suspect was wounded, as well. The suspect is in custody and is being treated at a Jackson hospital.

The officers have been identified as Corporal Zack Moak, 31, and Patrolman James White, 35.

The officers were transported to Kings Daughter’s Medical Center where they were pronounced dead.

The suspect has been identified Marquis Aaron Flowers, 25, of 426 East Independence Street in Brookhaven. 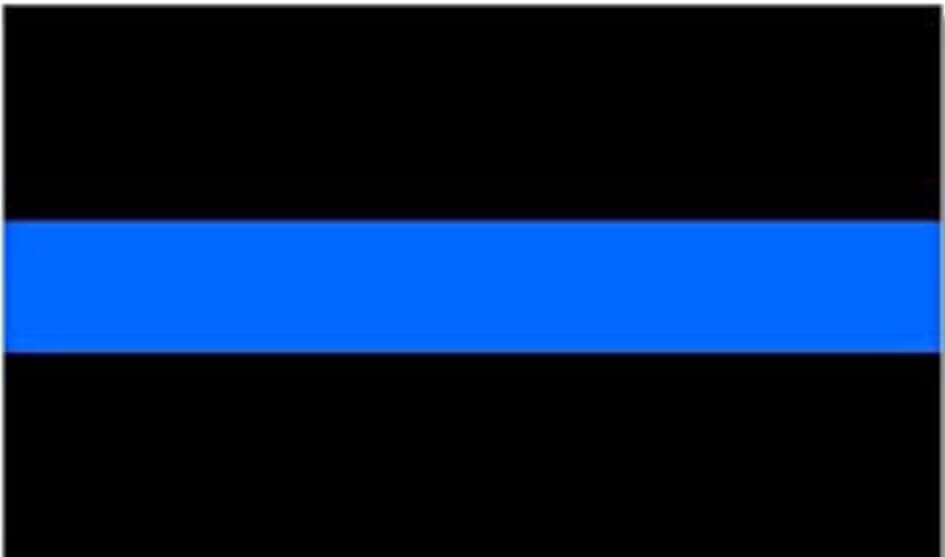