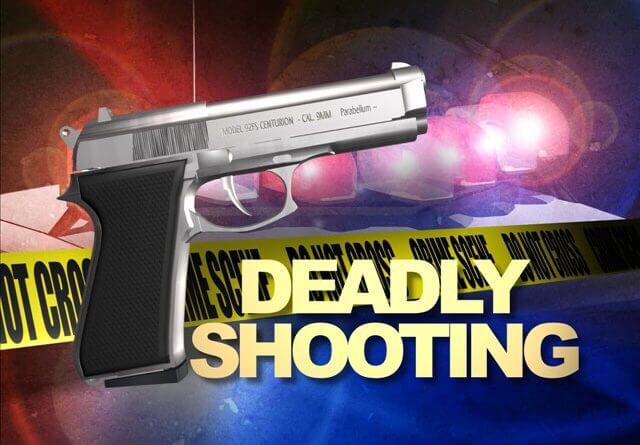 A Ripley man has been charged with first degree murder in the Fatal shooting of Derrick Glass yesterday. The charges were filed and bond made as of Friday, September 28th.

According to family members of the victim, Ricky Childers of Ripley has been charged with first degree murder and he has subsequently been bonded out on a $200,000 bond.

No word yet if the accused has retained council.