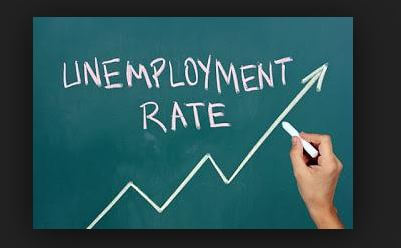 The unemployment numbers are in for March and Tippah County has among the highest unemployment rates in Northeast Mississippi.

The unemployment rate in March in Tippah County was 4.8% per the MDES.

This number is in line with the statewide average but is among the highest in Northeast Mississippi.

Other surrounding counties include Union at 3.8%, Prentiss at 4.6% and Alcorn at 4.1%. Rankin County in the Jackson Metro area has the lowest unemployment rate in the state at 3.5%. Jefferson County, in the south delta region along the Mississippi River, has the highest in the state at 13.4%.

You can see the complete March report here.