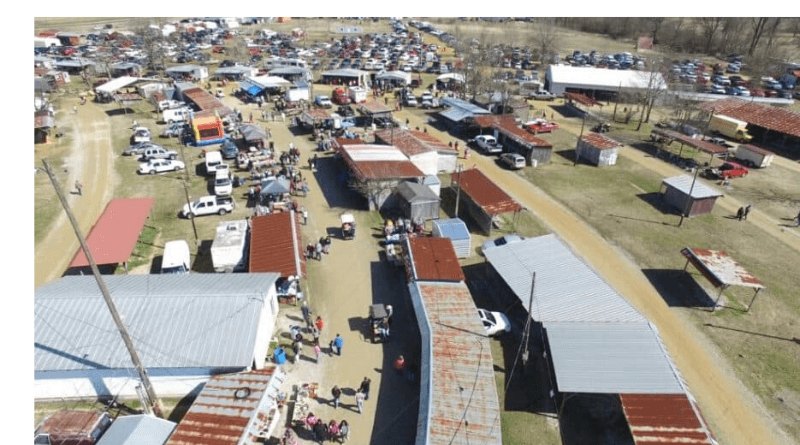 The state health officer for Missisisppi and governor Tate Reeves urged First Monday to be closed this weekend and, barring that, urged people not to go to the Trade Day.

In a press conferene on Friday, the governor and Dr Dobbs were asked specifically about First Monday holding the May Market this weekend, which is set to open after a one week hiatus.

“I can think of few better ways to spread the virus than strangers exchanging things in close proximity,” Dobbs added.

He then went on to point out that Tippah County already has “lots of cases”, more so than surrounding counties. He stressed that having many strangers in close proximity is a bad idea. He even went as far as to address the leadership of Tippah County, stating that holding First Monday is a “bad public health idea”.

Dr. Dobbs also went on to warn that we should expect rebounding cases and a reverse in course if people are not abiding by recommendations and mandates set in place. He ended his statement by asking the people running First Monday to cancel and for people planning to go to stay home.

Tate Reeves stated that he completely concurred with Thomas’ opinion and reiterated that despite the frustrations mounting from people being stuck at home, that large groups coming together, such as at First Monday, and then going back to their communities is exactly how the virus is further and wider spread.

See the complete video below, with remarks about First Monday starting at the 56 minute mark.