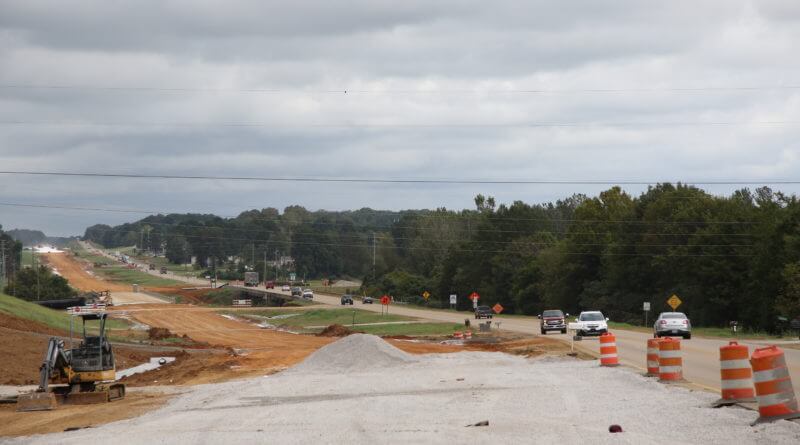 A $21.5 million construction project to expand State Route 15 in Pontotoc County from two lanes to four will stretch approximately eight miles from State Route 76 north to the Union County line.

A third bridge in Ecru crossing the Lappatubby Creek was built in 1971 and will see several repairs and improvements.

The intersection of State Route 345 will also be realigned.

The project was awarded to Talbot Brothers, of Nesbit, in April. The estimated completion will be summer 2020.

Construction zones present new traffic patterns and configurations that can cause confusion to some motorists. For information about how to navigate highway work zones safely, visit GoMDOT.com/drivesmartms.

“Workers may be present on these maintenance and construction projects,” Said Melinda McGrath, P.E., MDOT executive director. “MDOT encourages drivers to slow down in work zones so our crew members can make it home safe to their families.” 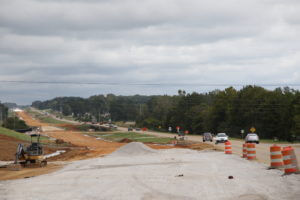