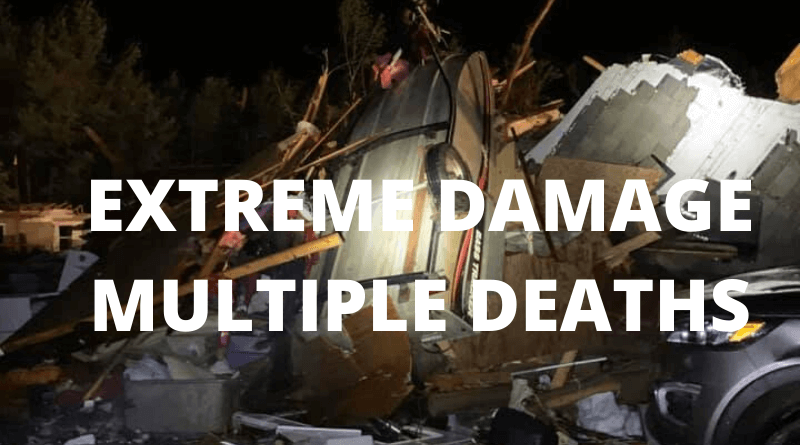 MEMA issued their initial damage report on Monday and the numbers in terms of lost life and damage are staggering and heartbreaking. MEMA suggested that these numbers could increase as the day moves on and damage assessments are completed.

The Easter Sunday storms claimed the lived of at least 11 citizens and damaged over 200 homes. Numersous roads were damaged and closed and over 72,000 are still without power, according to the initial report released by MEMA.

Governor Reeves has already signed a state of emergency.

Over 100 people have lost their homes and are displaced due to these storms.