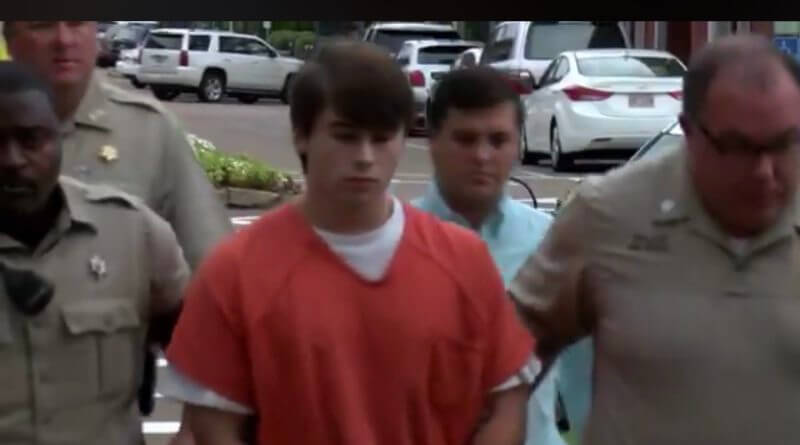 Attorneys for Brandon Theesfeld, an Ole Miss student accused of killing classmate Ally Kostial last month, have removed a request for bond and suggested a need for psychological evaluations.

Theesfeld has been held since last month in the grizzly murder of Kostial on July 21st.

Theesfeld is being represented by prominent lawyers Steve and Tony Farese. They requested the evaluation due to some “new information”.

The bond hearing, scheduled for today, has been postponed.

No timetable has been set on the suggested psychological evaluation, which is requested to be done at the Mississippi State Hospital.