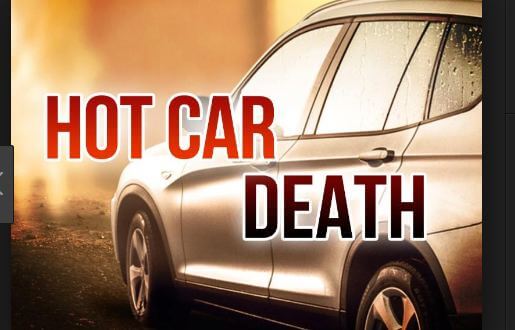 The child found deceased in Booneville on Friday had been left in a car for “several hours” according to police.

On Friday, August 16, 2019 at approximately 5:00 PM Booneville Police Department responded to Mighty Cubs Daycare, located at 1918 A North Second Street in Booneville, which shares a parking lot with Field of Dreams Adult Daycare located at 1918 B North Second Street in Booneville, for a reported child left in a vehicle. Upon arrival, it was determined the child was deceased. It has also been determined neither business had anything to do with the events that led to the death of the child.

It appears the child was left in a vehicle at a workplace in Booneville for several hours during the day prior to arriving at the daycare facility at approximately 5:00 p.m. when the child was discovered in the vehicle. The child was a 21-month-old white male. His body has been sent to the state medical examiner’s office in Jackson, MS. The investigation is still ongoing at this time. Investigators are still gathering video footage and statements surrounding this event. More information will be released as it becomes available.