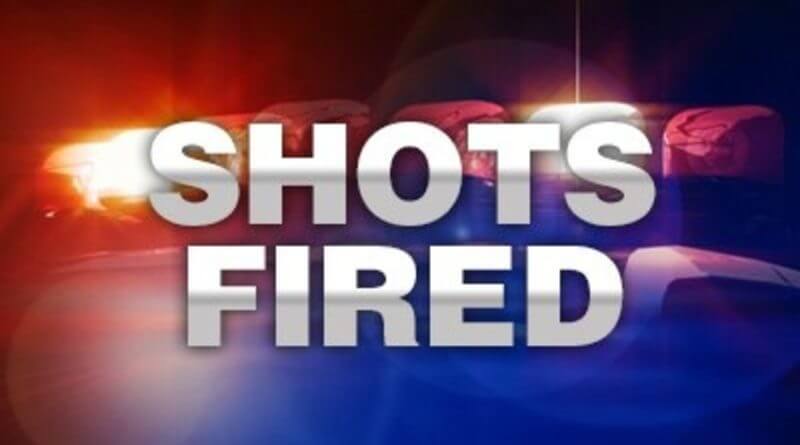 Gunfire was heard at the site of the hostage situation involving a ten year old girl being held at gunpoint.

According to WCBI News:

We have tried contacting authorities in Itawamba county to get an update. We will provide those details as they come in.