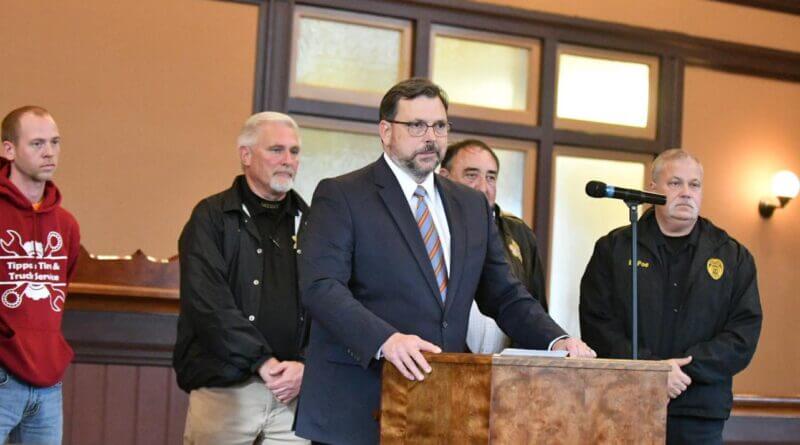 Further details were released on Monday regarding the disappearance and suspected murder of Feliccia Cox in 2007.

A press conferene was held on Monday, December 6th by District Attorney John Weddle in regards to the Felicia Cox dissapearane in Pontotoc in 2007.

It had been speculated that recently executed murderer David Cox had wrote a letter about the unsolved dissapearance.

The press conferene on Monday confirmed the existence of this letter.

The District Attorney’s office confirmed this at the press conference at 2:30 pm at the Pontotoc Courthouse on Monday.

investigators with multiple agencies were present, including the Pontotoc County Sheriff’s Department.

We can confirm that the letter was delivered to Cox attorney.

See the letter given to Amber Miskelly, daughter of Felicia Cox, below:

Here is the full release given by the District Attorney’s office: