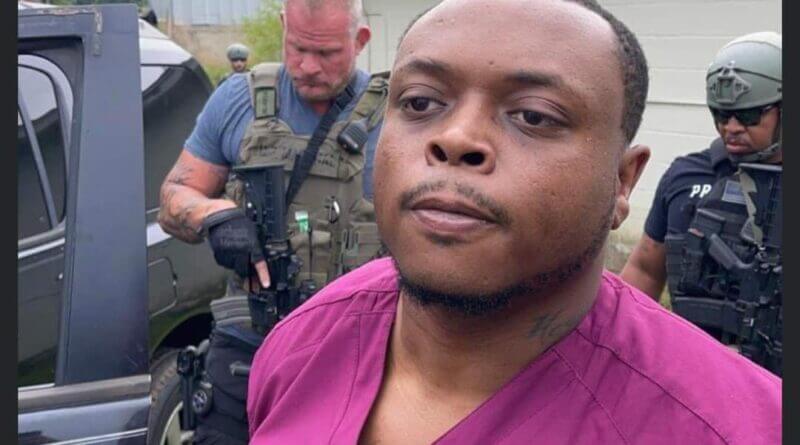 The man accused of killing an officer and mother last week has has been charged with capital murder.and first degree murder.

Croom was shot after responding to a domestic violence call.

He was pronounced dead at a local hospital. Officers found Jones dead inside the home.

The manhunt for Bender ended the next day in Ackerman where he was captured at a gas station.