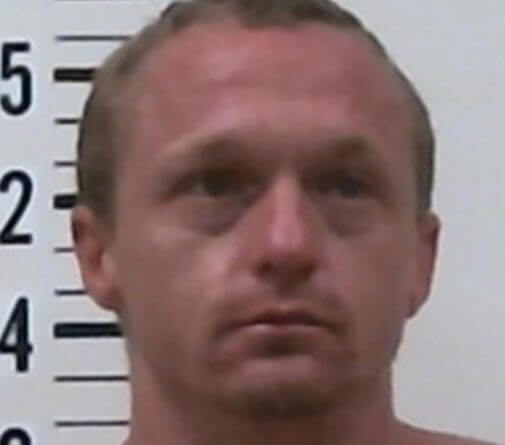 A north Mississippi man has been arrested in arson charges related to a fire at a furniture factory yesterday.

The most recent fire at American furniture was also ruled arson.

The fire happened around 4 on yesterday. No injuries were reported.

In all, there were 6 major fires at factories reported over the last year.