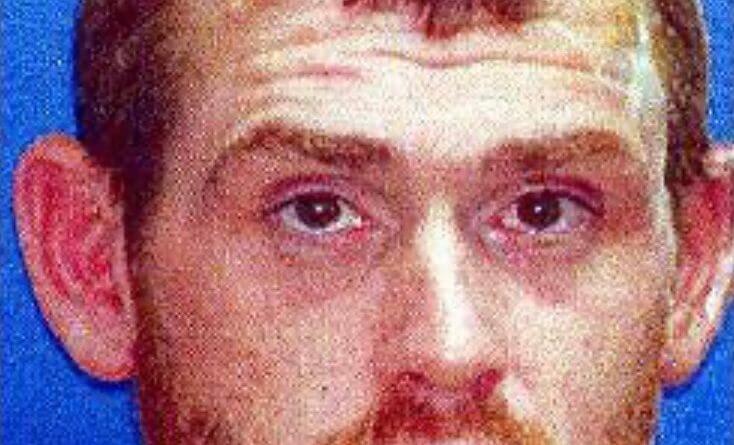 A man is being held at a $1 million bond and charged with murder after allegedly pouring gasoline on a woman and setting her on fire.

Marshall County Sheriff Kenny Dickerson said the victim, Christiana Marie Spencer, has died after being burned on about 90% of her body.

Johny Joseph Clonch is the suspect being charged in her death.

The attack occurred at a local resident’s house, which neither Clonch nor Spencer lived in. Clonch was helping with work being done on the house.

The property owner discovered Spencer on fire after hearing her scream, and Clonch had already abandoned the scene of the crime.

Clonch was apprehended by authorities near Byhalia and now faces murder charges.