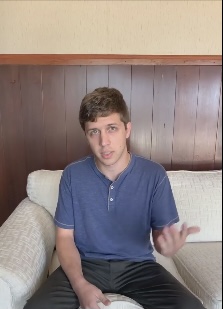 A Meridian councilman and mayoral candidate believes that a group of people are out to kill him.

Weston Lindemann posted a video to his Facebook page on Monday in which he stated that city employees, including some from the Meridian Police Department, may be conspiring to murder him.

“Thursday night around 10:30 I received a message letting me know that dangerous people were looking for me because they wanted to kill me.”

He believe this comes on the heels of his request of a formal investigation into the Meridian PD, along with a lawsuit against Mayor Percy Bland for his failing in hiring a police chief in a “timely manner.”

Lindemann believes that Mayor Bland may be involved in the threats; however, Bland has denied any involvement and advised the councilman to seek help from law enforcement.

“We have requested that Councilman Lindemann move forward with taking whatever claims he has to the Mississippi Bureau of Investigation or the FBI.”