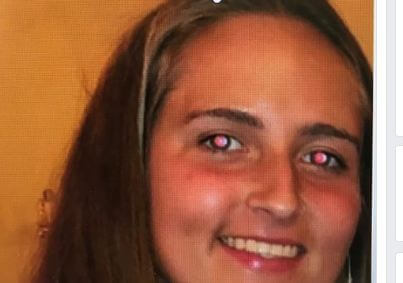 The MBI has issued a missing/endangered child alert for a north MS female.

If anyone has information regarding the whereabouts of Sarah Perry contact Oxford Police Department at 662-232-2400.