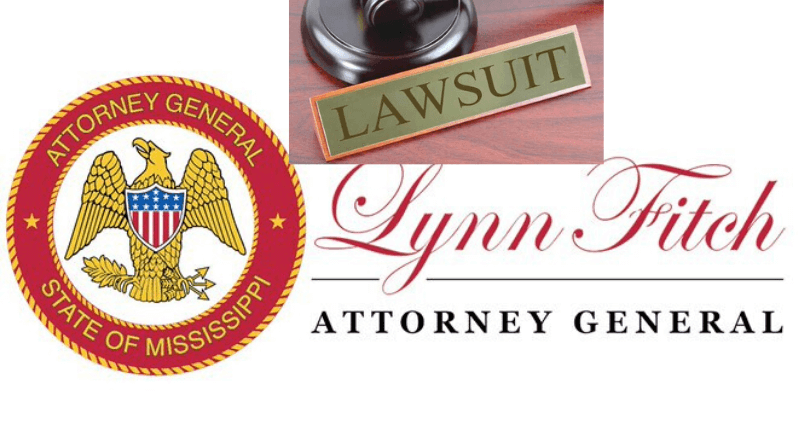 Mississippi Attorney General Lynn Fitch said she is preparing to sue china related to the COVID-19 outbreak, a press release from the AGO’s office said.

Fitch announced she is preparing to file a lawsuit against China to hold the Communist nation accountable for the malicious and dangerous acts that caused death, health injuries, and serious economic loss from the COVID-19 crisis.

“Too many Mississippians have suffered as a result of China’s cover-up,” said Attorney General Fitch.  “They must not be allowed to act with impunity. Mississippians deserve justice and I will seek that in court.”

The suit will seek damages under the Foreign Sovereign Immunities Act (FSIA) and is similar to a case filed earlier this week by the State of Missouri. General Fitch also wrote to the Mississippi Congressional delegation to ask their support for legislation sponsored by Senator Tom Cotton (R-AR) and Congressman Dan Crenshaw (R-TX) that would create a very specific exception in FSIA for Americans to seek such damages, creating an even clearer pathway to victory for the people of Mississippi. The text of her letter is below. It was sent to all six members of the Mississippi delegation.

Below is what Fitch wrote:

“I am writing to urge you to be an original cosponsor for [Representative Dan Crenshaw’s] Senator Tom Cotton’s Holding the Chinese Communist Party Accountable for Infecting Americans Act of 2020. This bill would give Americans the opportunity to sue China in federal court to recover damages related to death, injury, and economic loss suffered as a result of the Coronavirus.

“China did the world a great injustice by engaging in a complex cover-up of the dangers of this deadly virus. By silencing journalists, doctors, whistleblowers, and others, China exposed millions to the Coronavirus and kept the world from preparing, leading to higher death tolls and more dangerous public health impacts. They must be held to account for the damage they have done.

“There are ways to sue China under the Foreign Sovereign Immunities Act (FSIA), and I intend to pursue those on behalf of the people of this great State. But [Representative Crenshaw’s] Senator Cotton’s bill would give Mississippians an even clearer path to victory over China in the courts. The bill, which creates a very narrow exception to the FSIA, is modeled on the Justice Against Sponsors of Terrorism Act, which passed with overwhelming and bipartisan support in, and would be specific to the COVID-19 crisis.

“Too many have gotten seriously ill or died. Too many have lost their jobs and suffered the significant and lasting economic consequences that follow. Our State is experiencing tangible fiscal loss now and that will likely continue into the future. Mississippi families and businesses deserve to be made whole for China’s malicious and dangerous actions. I hope you will cosponsor [Representative Crenshaw’s] Senator Cotton’s bill to help them take this step toward recovery.”