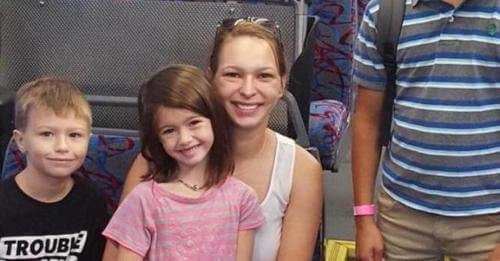 Vehicle of missing female Jolynne Redfearn, who has been missing for over a month, was located yesterday in Tishomingo County. Prayers to this family.

According to the Tishomingo County Sheriffs Department, cell records were obtained and the last known location was obtained. The vehicle was recovered from what appeared to be a crash near Highway 350 in a heavily wooded area.

A body was recovered and we are waiting on a call back from the Deputy Coroner of Tishomingo County for identification. It is believed by family it is the body of Redfearn.

The Jackson Police Department confirmed a missing person report was filed for Jolynne Redfearn on December 19.

According to family, Redfearn was set to begin a new job in Jackson Tn last month, however she did not show up for work.

Redfearn had not been in contact with family since December 13.