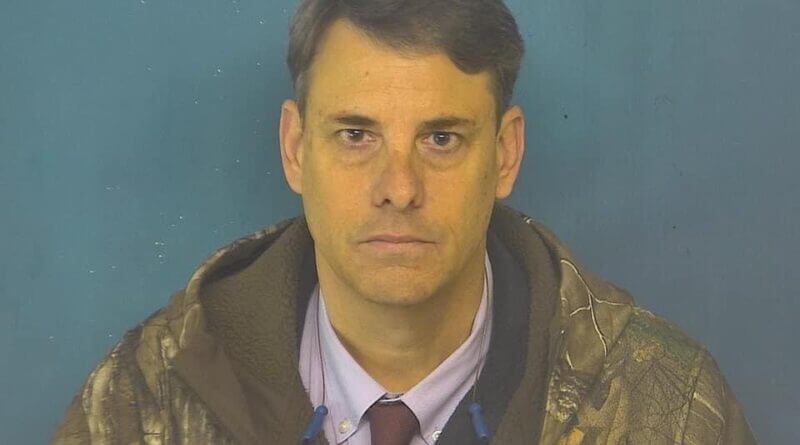 The Principal of a Mississippi elementary school was arrested over the weekend on charges of child exploitation.

The Bolivar County Sheriffs Department says that on January 31, 2022 they took Bayou Academy principal Norman Keith Aycock into custody after a hidden camera was found.

According to various media reports, Aycock is accused of setting up a hidden camera in the girls basketball locker room.

A parents meeting was called where it was disclosed the camera was found and removed.

Aycock is no longer listed as employed by the school as of Tuesday morning.