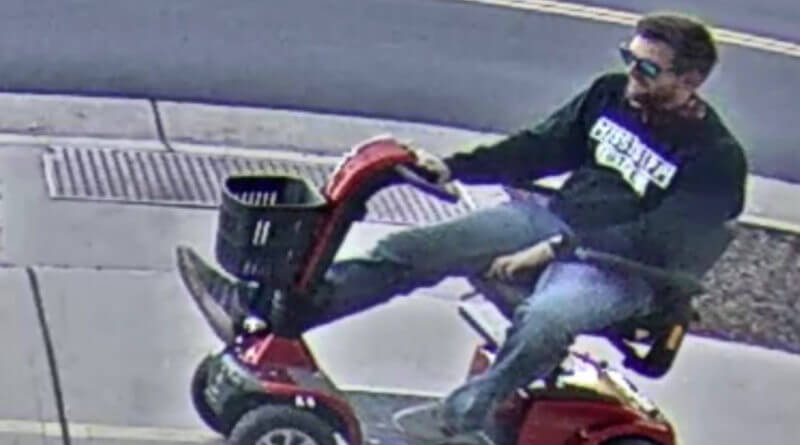 One of the wildest stories of the weekend came out of Starkville on Saturday as two Mississippi State University students were charged with crimes related to the theft of a motorized scooter belonging to an elderly fan leaving MSU’s loss to Texas A&M.

William Fryery, a retired war veteran, was forced to rely on game security to carry him back to his car. He has stated he will not be pressing charges on the man who received the DUI but will be on the man responsible for the theft.

Fryery parked his scooter at the bottom of the ramp in his seating section, which is where he always parks it. After the game, it was missing, and he reported it missing.

“When it was located three hours later by the Starkville Police Department, this young man was in possession of it, but he just happened to be there when someone dropped it off. He was not the culprit that stole it, so I’m not pressing any charges against him because I would love to know who the hell got my damn scooter,” Fryery said.