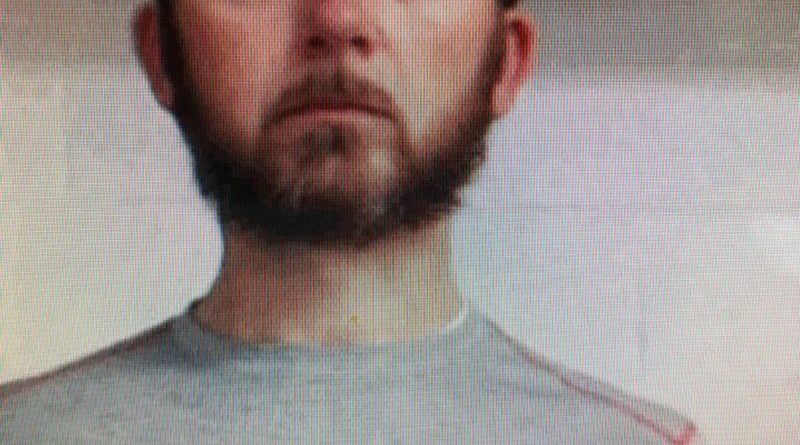 A north MS man was recently arrested after a 911 call and charged with several different crimes. Charges included drug related felonies involving a firearm and trying to illegally being drugs into a jail.

From the Prentiss County Sheriffs office:

Monday night November the 26th Deputy Dallas Lumpkin responded to a 911 call concerning a suspicious vehicle on CR 3501 South of the Burton Community. Lumpkin responded to the area and found a vehicle as described in 911 call, stationary in the intersection of CR3501 and CR 3560. Once the Officer approached the vehicle he found the Driver asleep behind the wheel and noticed a rifle near the driver. The Deputy awoke the Driver and separated him for the gun by asking him to step out of the vehicle and then confirmed that there were other firearms in the vehicle. The deputy also observed Drug Paraphernalia in the vehicle. Once he confirmed that it was drug paraphernalia, the Deputy placed the individual under arrest. During a search of the driver, Lumpkin discovered Marijuana and what appeared to be Methamphetamine in a small container retrieved from the drivers pocket. He was transported to the Jail where a more thorough search was performed on the driver, revealing more Meth and a couple of pills.

The driver is identified as Hobert “Hobie” L Lindsey 42 of Booneville. Lindsey is charged with Felony Possession of Controlled Substance (Methamphetamine) enhanced w/Firearm and Felony Introduction of a Controlled Substance into a Correctional Facility. His bond was set at $20,000 on the Felony charges and $3,500 on other misdemeanor charges of Obstructing a Public Road, Hunting from the Road, Improper Equipment, Misdemeanor Possession of Controlled Substance. Lindsey has since made bond and been released. Deputy Gary Garrett assisted in the case. Narcotics Investigator Joey Clark and North MS Narcotics Unit are handling the case and will present if to the next Prentiss County Grand Jury. This was a job well done! 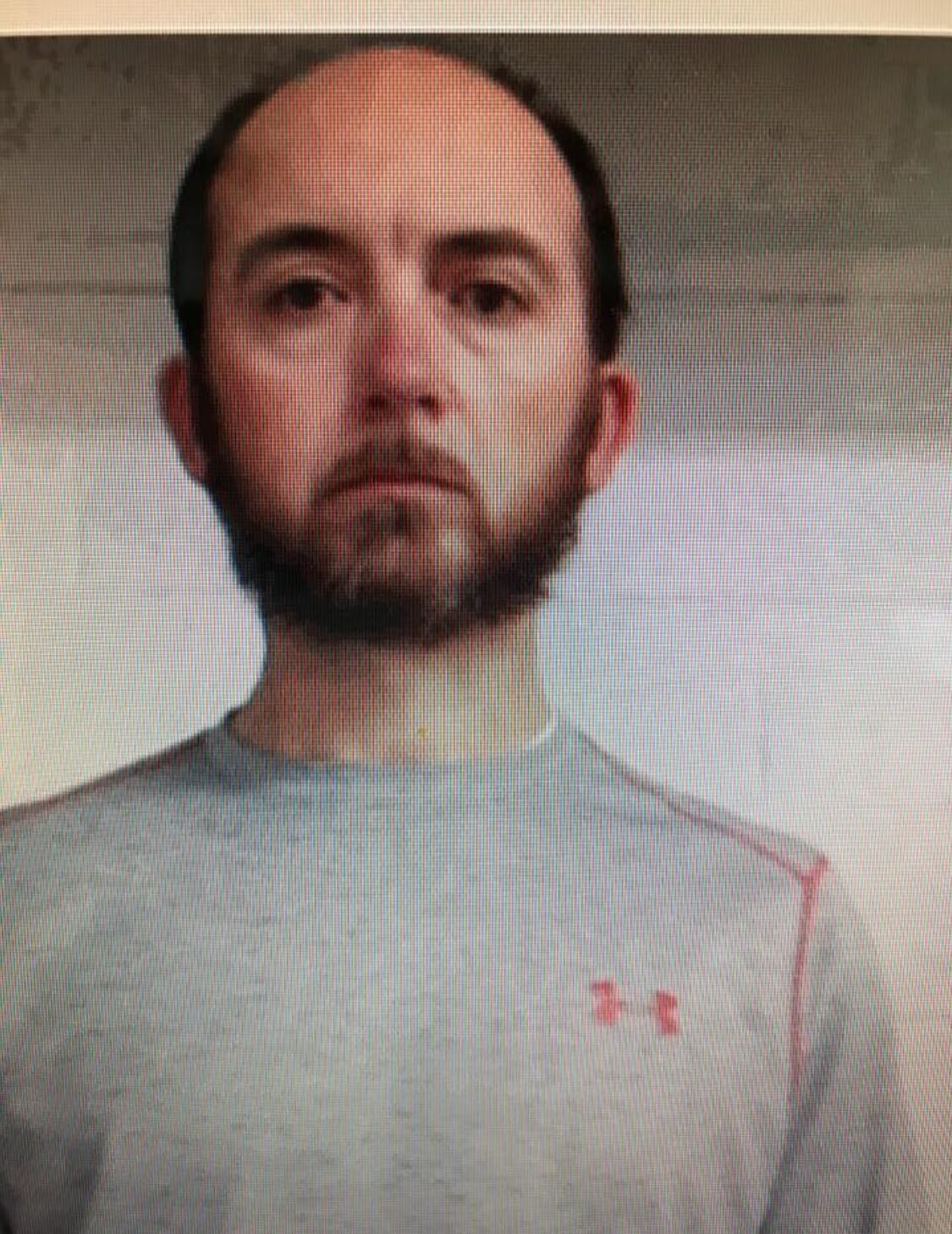