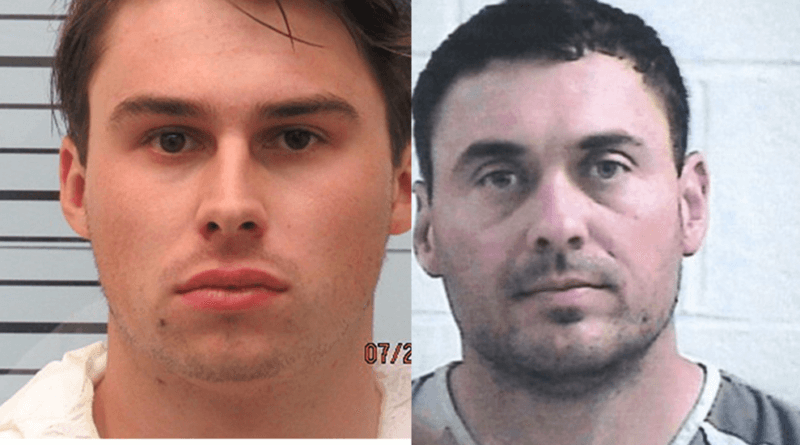 A pair of males in north Mississippi plead not guilty to high profile murder charges on Monday.

Brandon Theesfeld and Matthew Kinne both pled not guilty in Oxford.

Kinne, a former Oxford police officer, plead not guilty in the murder of Dominique Clayton.

We will update as additional information about their not guilty pleas are made available.