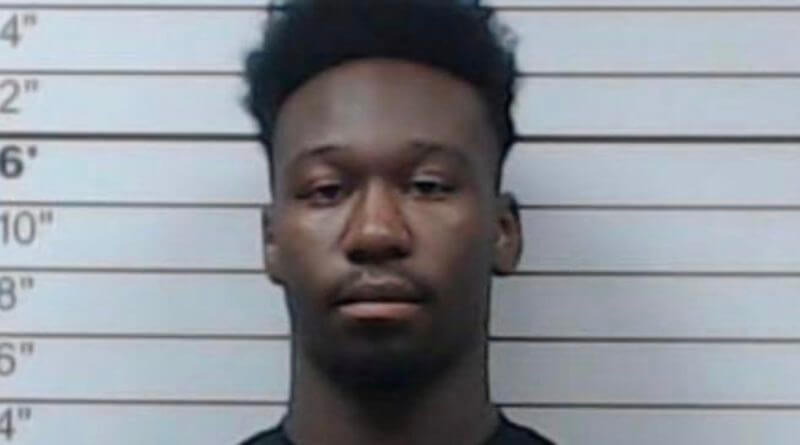 A pair of officers were injured after they were attacked at a North MS jail.

From the Lee County Sheriffs office:

On 01-18-2020 Correction Officers were alerted to an inmate causing problems in a holding cell. The officers responded to the incident and as they were removing the inmate, another inmate would not allow the officer to close the door and the officer was attacked. Other officers responded to help with the situation and get the inmate under control and restrained. During the altercation one officer was punched in the head and another sustained a broken ankle. Charges will be filed and presented to the next Lee County Grand jury.

“The current condition of our facility and the environment in which we are faced with everyday continues to place everyone in harm’s way. We will not tolerate anyone causing harm to anyone in our facility. We strive to provide a safe working and holding environment for our staff and those being detained.”
Sheriff Jim H. Johnson