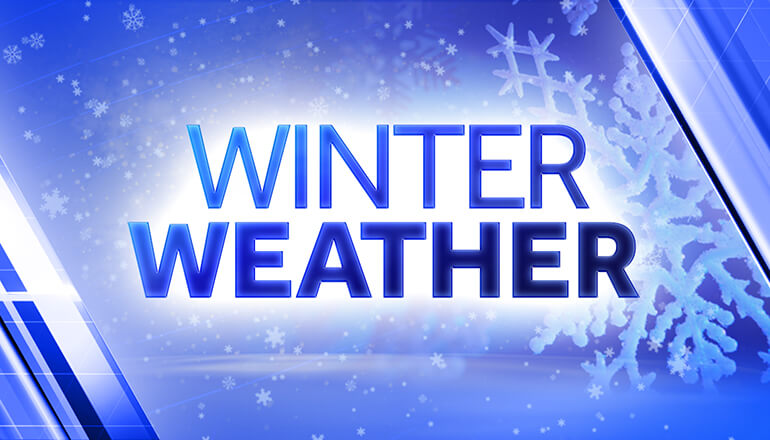 The winter weather with sub-freezing temps will continue over night with artic cold wind chills and the possibility for snow flurries.

Occasional flurries before 3am. Cloudy, then gradual clearing toward daybreak, with a low around 23. North northeast wind around 5 mph.

The wind chill is expected to be in the mid-teens for much of North Mississippi.

The feature of interest that will generate lift, leading to light snow, is a rather potent shortwave that is diving southeast Monday evening. This shortwave is generating quite vigorous lift but with an Arctic airmass in place, the atmosphere is very dry. The one exception is the mid-layer of the atmosphere.

This region is quite moist with this disturbance, which will allow snow flakes to develop and begin to fall. With the snow flakes having to survive a fall to the surface, many just wont reach the surface because the dry air will allow them to sublimate. However, a few will survive and should reach the surface beginning in southern Missouri & Arkansas Monday evening, then eventually spreading east in parts of Tennessee & northern Mississippi overnight Monday.

By early Tuesday morning, the flurry threat will extend east into northern Alabama & northern Georgia as well as the higher terrain of North Carolina.

Make sure to check on outside animals and leave your water running to avoid broken pipes.