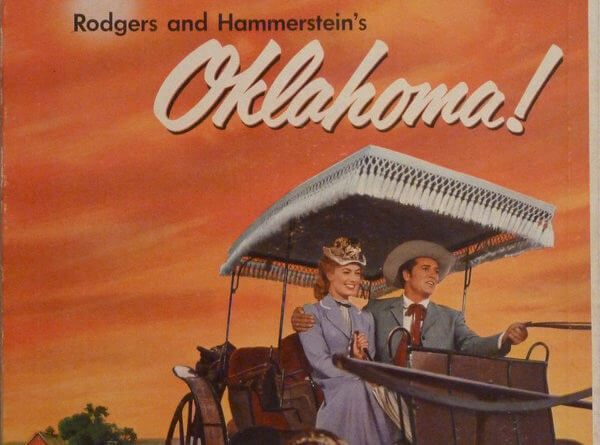 The theater department at Blue Mountain College will be putting on a production of the critically acclaimed  Rodgers & Hammerstein musical Oklahoma!. Oklahoma! will be directed by Christi Mitchell, Dr. Jerri Lamar Kantack serving as Musical Director and Choreography by Ronda DeFazio. It will be the fall production at BMC, running October 3-6 2018.

Oklahoma!, Rogers and Hammersteins’s Pulitzer Prize winning show follows the trials and tribulations of young love. Set against the turn-of-the-century backdrop of the American west, one of Broadway’s most popular and beloved scores comes alive, sweeping across the stage as farmers and cowboys alike kick up their heels and hitch their wagons to the groundbreaking birth of a brand new state.

Oklahoma! is the only major production to have won the Pulitzer Prize for the book, a Ton on Broadway and an Academy Award for the film adaptation.

The audition will consist of vocals, acting and movement. The director requests you come dressed in comfortable clothing that you can move and dance in. If you have character shoes, please wear them.

“We are looking to produce a fun show, and Oklahoma! is the epitome of the Golden Age Musical. While this show is a musical comedy, these characters should be portrayed as real people-not caricatures. These auditions will be open to the public, but the priority will be given to Blue Mountain College students. We encourage folks to be familiar with the script and characters.”

Take advantage of this wonderful opportunity to get involved in local theater and try out. . Then be prepared to catch this local production of a quality show in the fall.