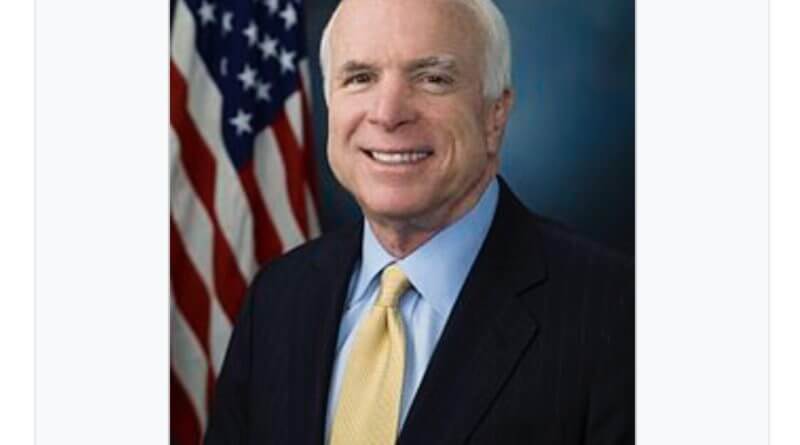 Senator John McCain, long time US Senator and Prisoner of War during the Vietnam war, passed away. He was 81 years old.

McCain was a presidential candidate multiple times including once winning the Republican nomination. He spent nearly 6 years as a POW where he was subjected to torture that affected him his entire life.

The family released this statement 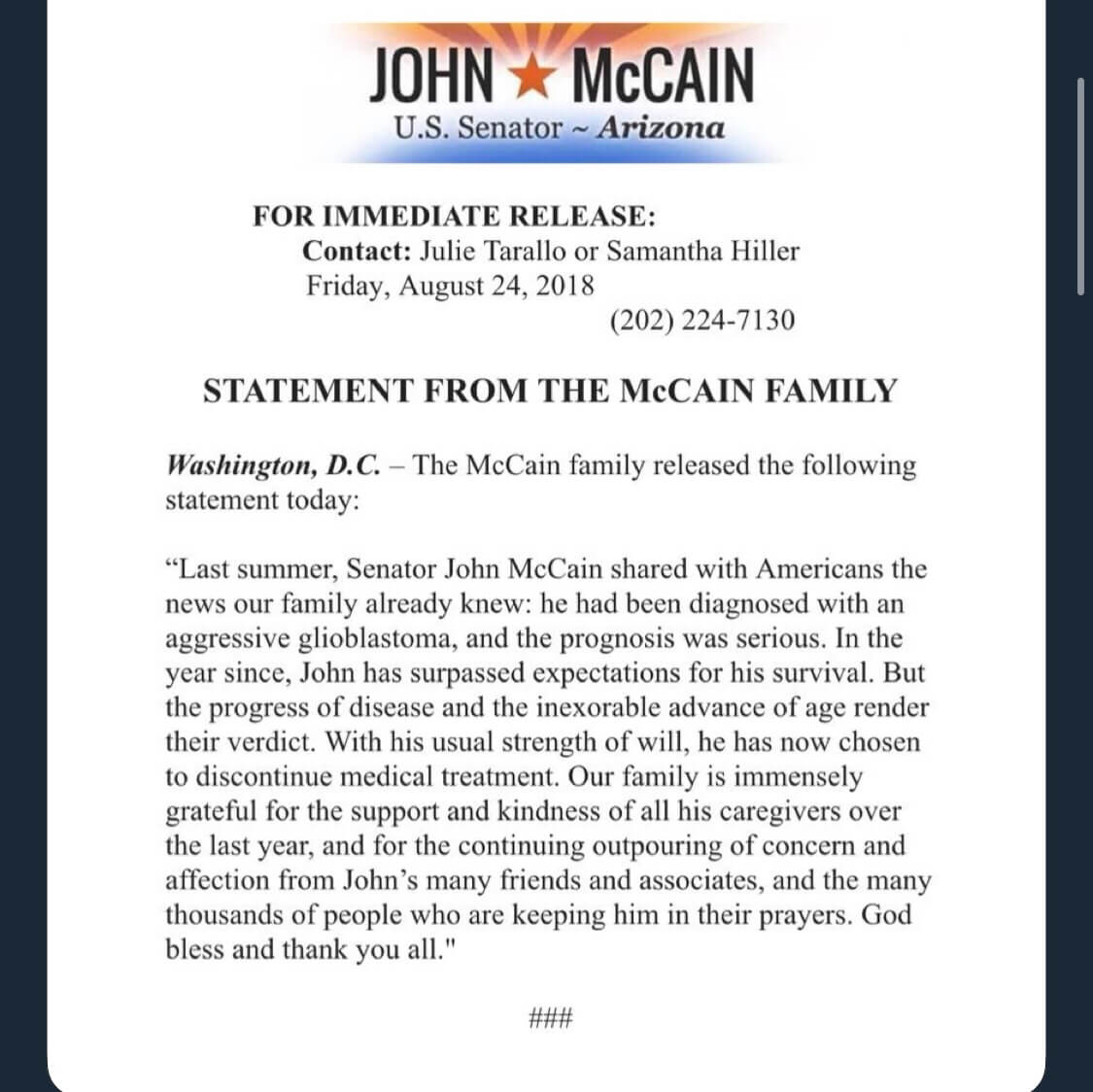 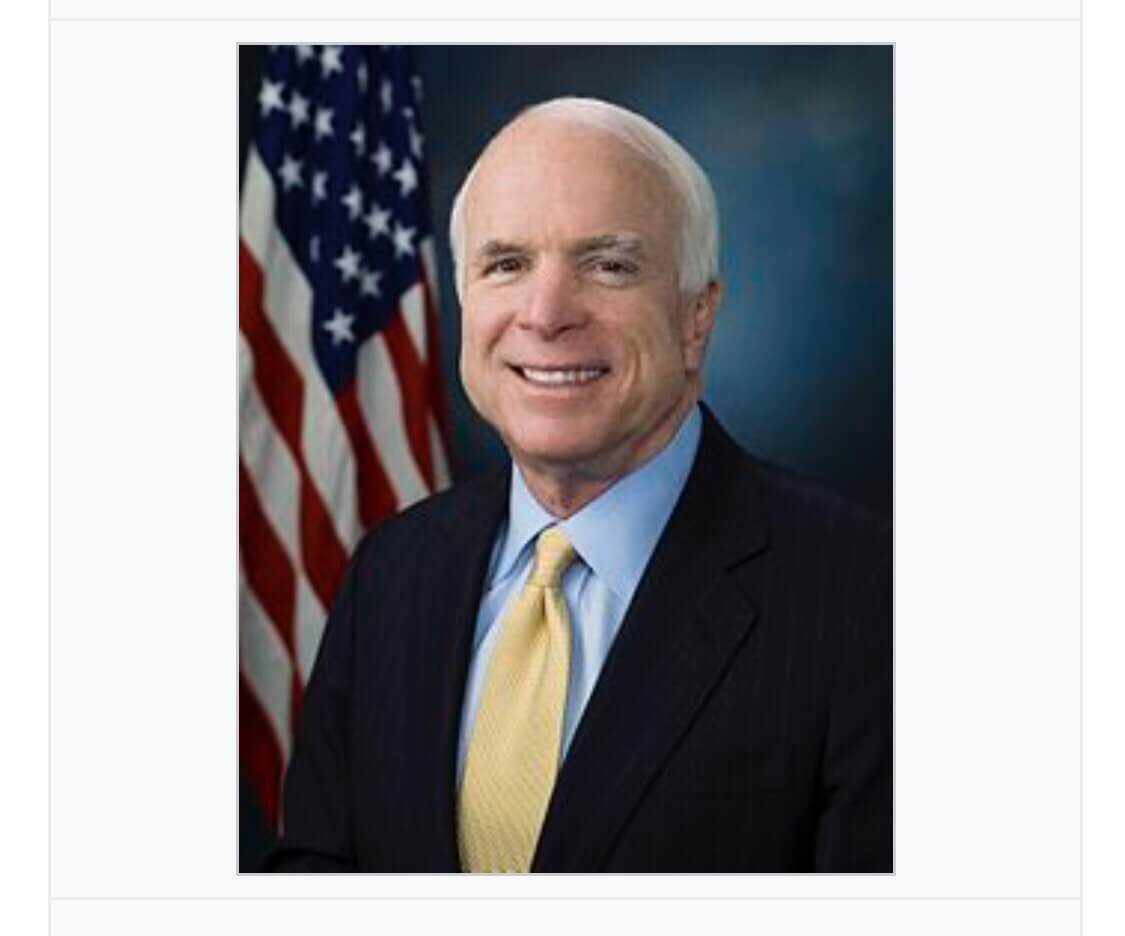