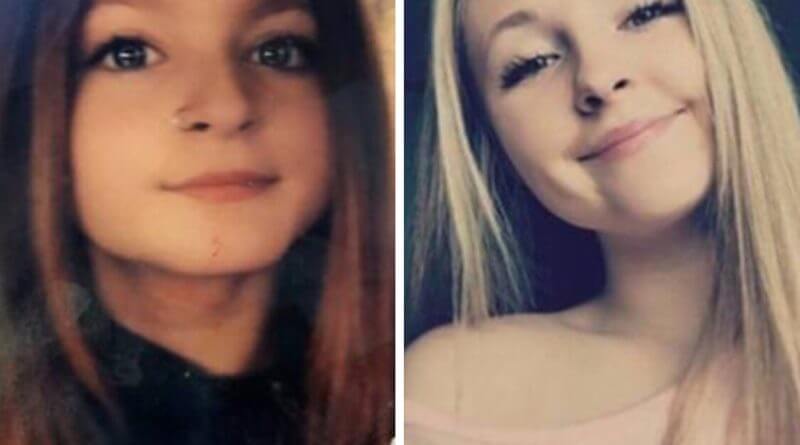 The MBI has issued a missing endangered child alert. 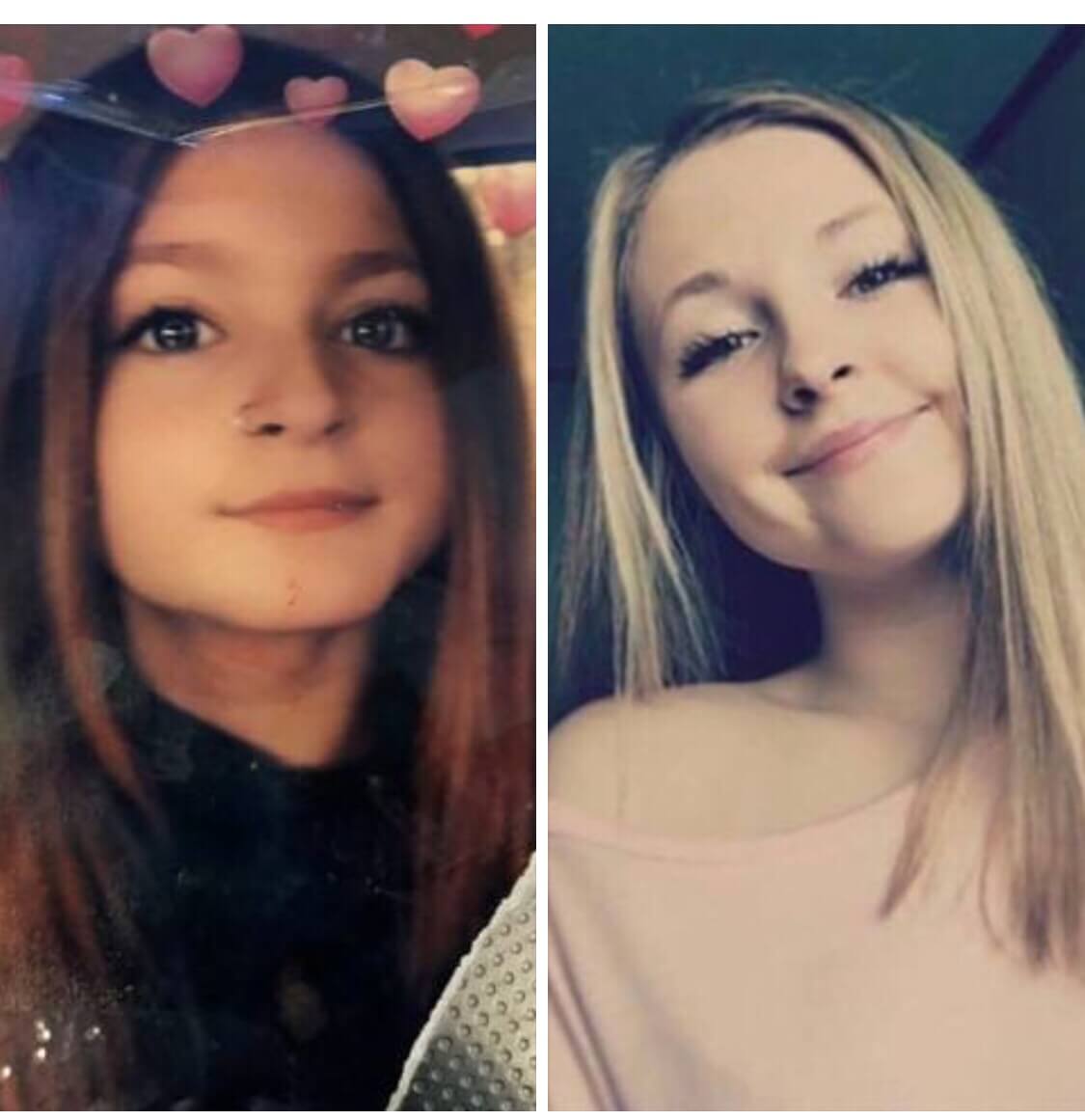