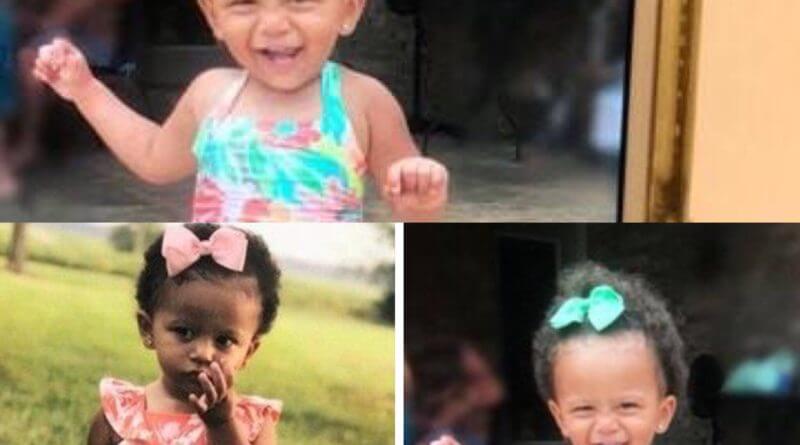 The MBI has issued a missing, endangered child alert for a 19 month old child.

The Mississippi Bureau of Investigation has issued an Endangered/Missing Child Alert for 19-month-old Briley S. Lee. She is described as a biracial female, two feet, five inches tall, weighing 40 pounds with black hair and brown eyes. She was last seen at approximately 10:45 p.m. today (August 15) in the 600 block of I-55 in north Jackson. She was last seen wearing a pink and orange long dress, silver sandals and had a pink bow in her hair. She is accompanied by Wesley Dewayne Lee and 26-year-old Brittani L. Lee. He is described as a black male and was last seen wearing blue jeans and a plaid shirt. Brittani Lee is described as a white female and was last seen wearing blue short pants and a white shirt. They were traveling south on the I-55 west frontage road in a dark green Honda possibly bearing Mississippi license plate RCB 776. If anyone has information regarding the whereabouts of Briley S. Lee, Wesley Dewayne Lee or Brittani L. Lee contact the Jackson Police Department at 601-960-1234.