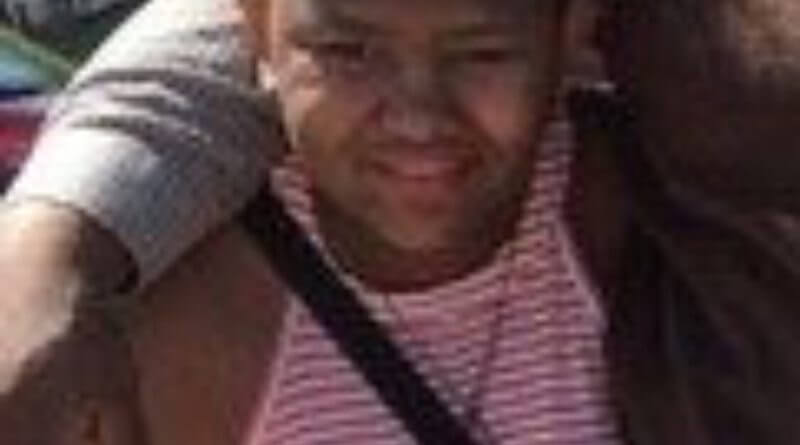 The MBI issued a Silver Alert for a mentally impaired missing Mississippian, according to a release yesterday.

The Mississippi Bureau of Investigation has issued a Silver Alert for 21-year-old Sharonda Shontae Brown of Jackson. She is described as a black female, five feet, five inches tall weighing 160 pounds with black hair with blonde highlights and brown eyes. She was last seen Thursday, August 2 at about 11:00 a.m. in the 100 block of McCluer Road in Jackson. She was wearing white shorts and a turquoise t-shirt. Family members say she suffers from a medical condition that may impair her judgement. Anyone with information regarding the whereabouts of Sharonda Shontae Brown contact the Jackson Police Department at 601-960-1234.