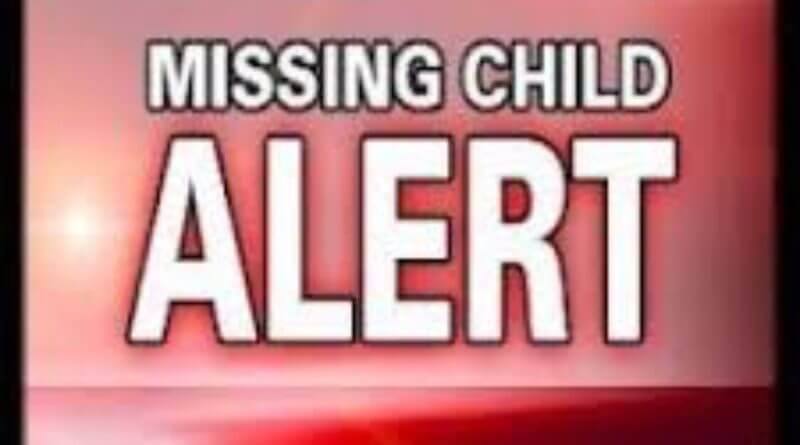 An endangered child alert has been issued for a 14 year Mississippi child believed to be in extreme danger according to the Olive Branch Police.

From the OB Police:

A fourteen year old, white male named John Aubrey Peal III (goes by Aubrey) has been reported missing from his residence. Aubrey was last seen July 31, 2018 at approximately 11:30 PM and he was noticed missing on August 1, 2018 at approximatley 9:30 AM. Aubrey is 5’6″, 160 lbs, has brownish-blonde hair, and wears glasses.

If you have any information regarding Aubrey’s whereabouts, please contact the Olive Branch Police Department at 662-895-4111.

According to the mother on social media: 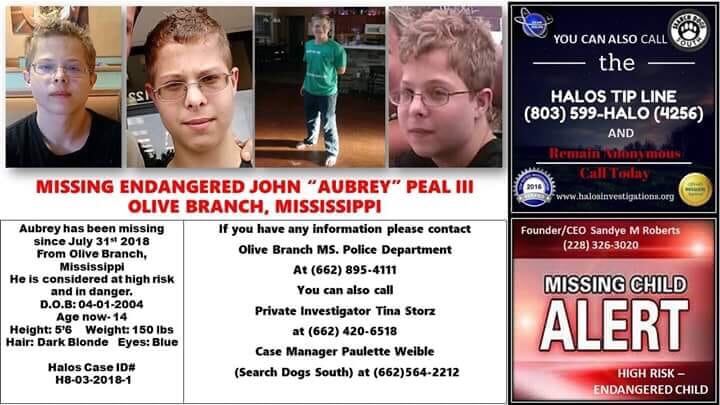