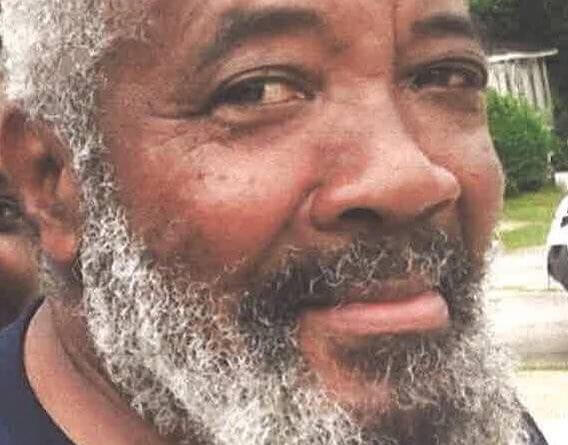 The MBI has issued a silver alert for a 69 year old north Mississippi resident.

The Mississippi Bureau of Investigation has issued a Silver Alert for 69-year-old Gale Russell Jones of Okolona. He is described as a black male, five feet, eight inches tall, weighing 190 pounds with grey hair and brown eyes.

Mr. Jones has a large laceration on his head with nine staples. He was last seen Sunday, July 1 at about 6:30 a.m. in the 30000 block of Okolona Road in Monroe County. He was traveling in a late 1980s two-tone brown, long-wheel base pick-up truck bearing Mississippi antique license plate T19005. Family members say he suffers from a medical condition that may impair his judgement.

If anyone has information regarding the whereabouts of Gale Russell Jones contact the Monroe County Sheriff’s Department at 662-369-2468.