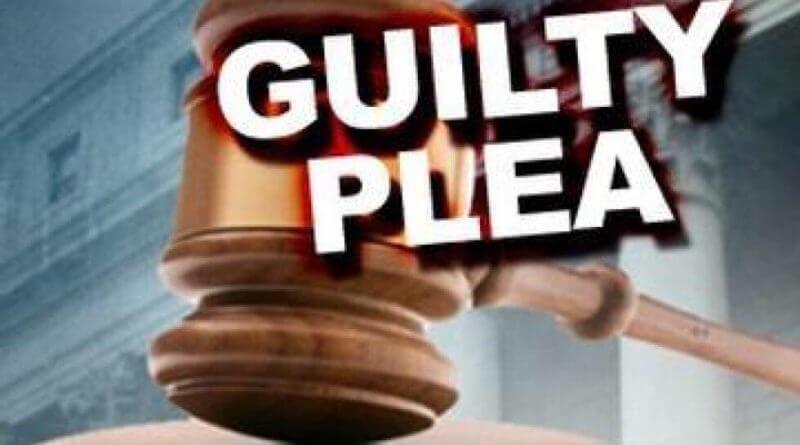 A north Mississippi school administrator pled guilty to charges of sexual battery, child fondling and enticement of a minor.

The guilty plea was entered last week with sentencing set for July 16th.

Michael Shane Casabella was the principal of North Corinth Christian Academy and was indicted on charges spanning from 2010-2015.

Charges included him sending and receiving sexually explicit photos of minors and of sexual penetration of a minor under 16. 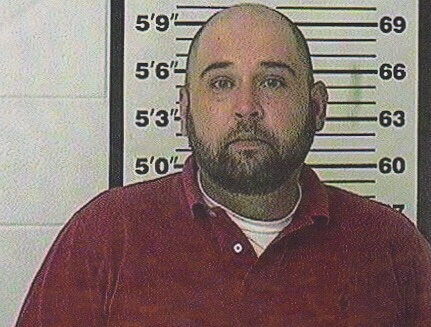