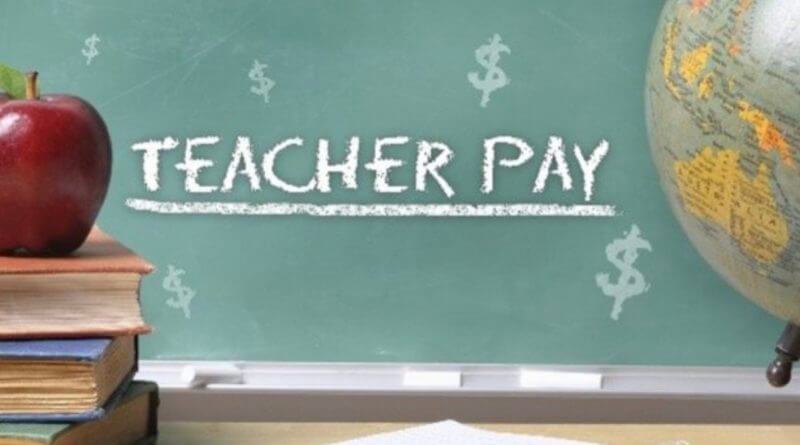 The amount of a pay raise for teachers in MS has been finalized.

According to the MS Association of Educators l:

That raise would see teachers receive an extra $14.42 a week and $2.05 a day. To say we’re disappointed would be an understatement. While we continue to fight over scraps, meeting the Southeastern average keeps moving further out of our grasp. This pay raise won’t help us fight the teacher shortage crisis. It won’t help recruit a Mississippi student to the education field. It won’t prevent a veteran teacher from leaving the classroom to pursue a more lucrative career. It won’t keep us from losing Mississippi-trained educators to neighboring states where they’re paid a salary reflective of their worth, and it sure won’t help an educator afford to quit their second job.

We’re still fighting, and we aren’t backing down anytime soon.