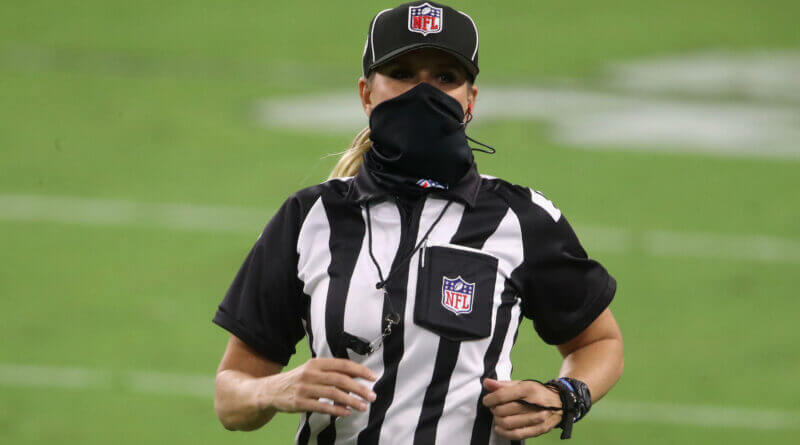 History will be made in early February by a Mississippian.

On Tuesday, the NFL announced its officiating assignments for Super Bowl LV, which includes Sarah Thomas, a native of Pascagoula that will become the first woman to officiate in the Super Bowl.

“Sarah Thomas has made history again as the first female Super Bowl official,” NFL executive vice president Troy Vincent said in a statement. “Her elite performance and commitment to excellence has earned her the right to officiate the Super Bowl. Congratulations to Sarah on this well-deserved honor.”