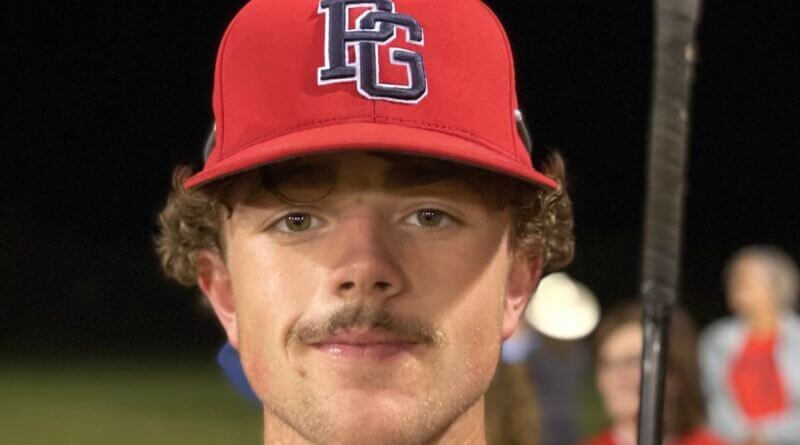 The Pine Grove Panthers took a 2-0 lead in the opening frame and never relinquished it in a 13-3 victory over the Hamilton Lions on Thursday.

Carson Rowland and Jacob Hopkins started the game off with RBI base hits to drive in the first two runs for the initial lead.

In the third, the Panthers opened up the floodgates with a seven-run inning that put Pine Grove up 9-0 after the first three innings.

Hamilton picked up their initial run in the fourth inning, but they could never put together any consistently.

Pine Grove outscored the Lions 4-2 over the final three innings to stretch the margin to ten and secured the first of two needed wins in the opening game of the series.

Rowland and Hopkins both led the way with three RBIs in the contest. Cason Jones, Cooper Rinehart, DJ Smith, and Brice Lindley all added an RBI each in the offensive explosion.

Jones also batted five for six on the evening while striking out ten batters in 5-2/3 innings of work.

Game two is set for Friday at Pine Grove. First pitch will commence at 6 p.m.