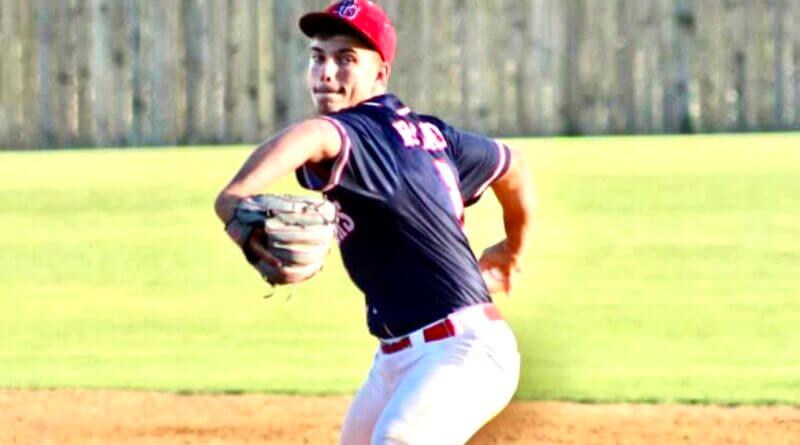 The Pine Grove Panthers stand just two victories away from playing for a state championship after their 4-3 walk-off victory over the Hamilton Lions on Friday.

The first inning proceeded as scoreless, but Cason Jones got the scoring started for Pine Grove with a RBI ground-rule double. After this, Cooper Rinehart notched an RBI single to bring home Jones and give the Panthers a 2-0 lead.

Hamilton fired back in the third, however, with a three-run inning that chased off starter Peyton Cornelius. The highlight was a solo home run to get the Lions their first run.

Carson Rowland came on in the third in relief and dominated the rest of the way, finishing the game and only allowing three hits in his appearance.

In the bottom of the third, the Panthers quickly tied the game up with an RBI groundout by Gunner Kirkman, which put the score at 3-3.

Defense and pitching defined the middle innings as the score stayed knotted up at three all the way into the bottom of the seventh.

From there, Pine Grove took advantage of Rowland’s excellent outing. Jones started the inning with a single and was moved to third on a double by Rinehart.

Once on third, it did not even take a hit as Jones came home on a passed ball to walk it off and send the Panthers to North Half.

With the win, Pine Grove now awaits the winner of the TCPS/Biggersville series for a chance to head to Pearl for the 1A State Championship series.