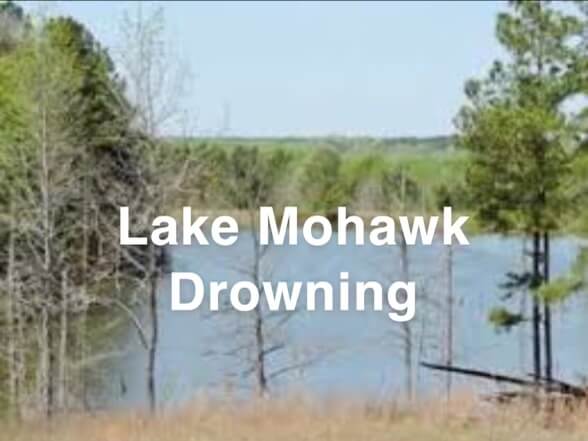 Tragedy struck Lake Mohawk in Booneville on Monday as authorities recovered the body of a local 49-year-old man after he drowned in the late hours of the day.

The identity of the man has not yet been revealed; however, authorities have confirmed that a body was recovered after reports came in of a possible drowning.

Major Jason Young with the Mississippi Department of Wildlife, Fisheries and Parks has stated that five officers from the agency had arrived at the lake to work with local law enforcement from Tippah and Union County.