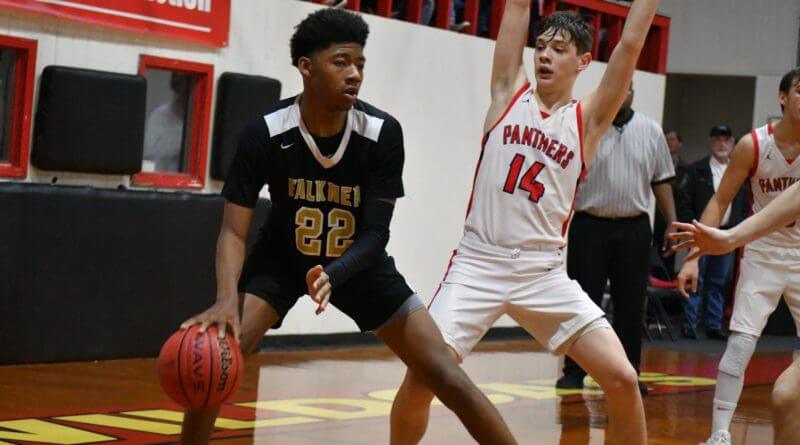 The Panthers of Pine Grove and the Eagles of Falkner are set to suit up for the fourth time this season on Thursday night. The two have faced each other three times this season in a trio of instant classics.

Expect the same and more for round four.

The winner of the 1-1A tournament match this go around gets a home playoff game and a shot at a district title.

The loser could be left with a lot of what if’s.

Yes, the Panthers have won the previous three meetings. But in two of those the Eagles held a sizable lead before furious Pine Grove comebacks. A win by Falkner tonight and those previous victories won’t mean much when the Panthers have to load up the bus for the playoffs.

Falkner is playing perhaps their best basketball of the season right now. They are dangerous and it’s really difficult to beat a good team four times in one year.

Pine Grove is 23-5 and having one of their best seasons in recent memory. They have a mixture of youth and veterans that are trying to earn the first Panther playoff game victory since before any current player was born.

These teams are no stranger to each other. They know what to expect after a trio of battles.

A simple question will provide all the answers you need to who comes out on top in round 4.

Who wants it more?