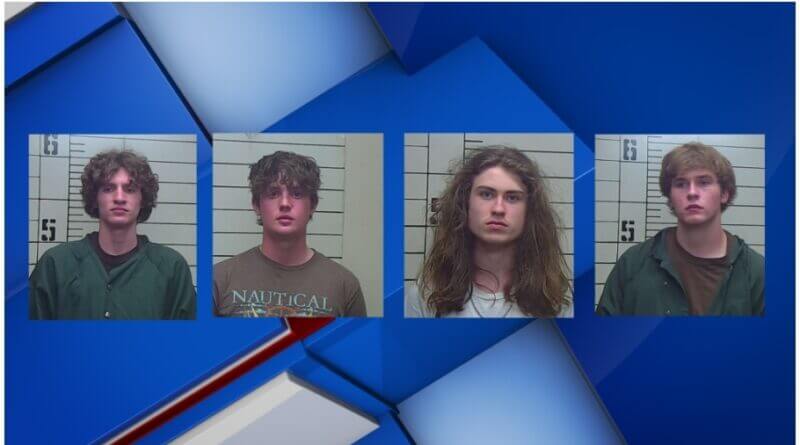 All four were charged with Capital Murder in the death of 41 year old Mikel Craven. After arriving at the hospital it was discovered he was shot.

-more information will be provided as it comes in-