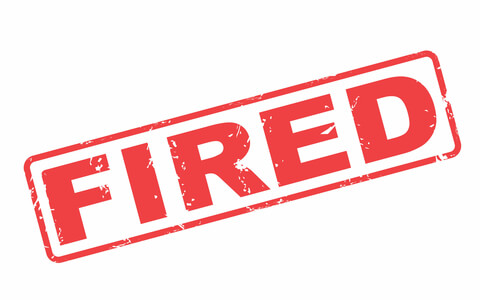 The band director at Forest Hill who presided over the skit that involved a scene from the movie “John Q” was fired from the school. He was also the soccer coach.  The band had been placed on probation and barred from playing by the MHSAA.

Demetri Jones claimed in a facebook interview that he was fired by letter that he received last Friday. See the interview below.

Jones says that the letter claims “due to you putting the children in danger and exercising poor judgement, you leave us no option but to terminate you.”

The former band director went on to say that he was unaware of the Brookhaven officers being shot prior to the bands performance. 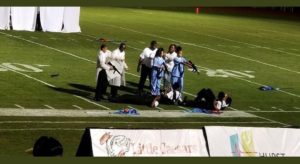 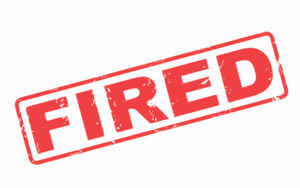