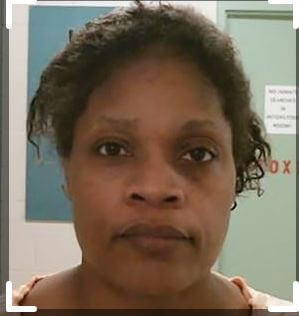 A Mississippi grandmother accused of stabbing her 20 month old grand daughter and placing her in a hot oven is being held at the Bolivar County Correctional facility on $500,000 bond according to the Bolivar County Sheriff’s department.

Carolyn Jones, 48, is charged with murder in the stabbing death of Royalty Marie Floyd. Her grand daughter was living with her at the time of the incident.

The details on the case are scarce at this time, but Bolivar County Sheriff Kelvin Williams called it the “most horrific scene” he had ever seen in law enforcement. 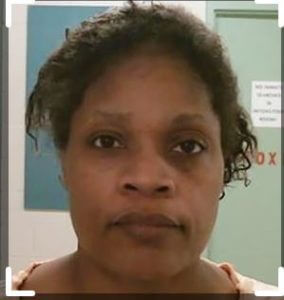