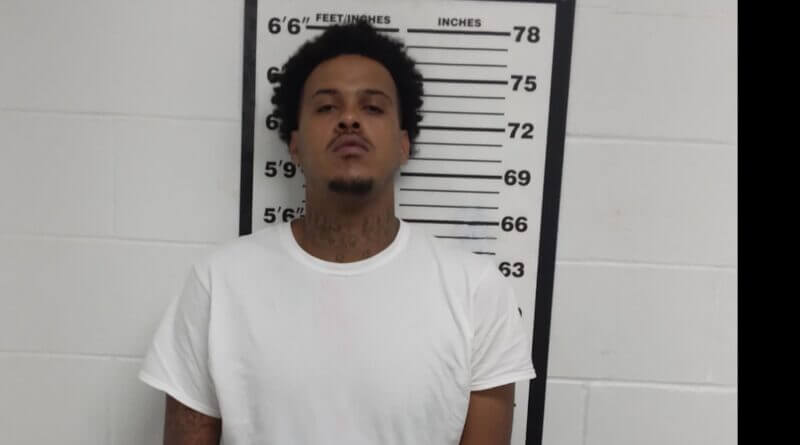 A New Albany man has been charged with murder related to the murder discovered in Alcorn County over the weekend.

From the Alcorn County Sheriff:

On Monday May 2, 2022 Investigators with the Alcorn County Sheriff’s Office received information about a possible suspect in the May 1st murder of Quantavis T Fernando.

The investigators were able to gather evidence linking this individual to the victim as well as the crime scene. As Investigators were applying for an arrest warrant for the individual, identified as Courtland Alexander Bradley 25 of New Albany, MS, it was discovered that he had just been arrested on unrelated charges and was being held in the Union County Jail. Investigators contacted the Union County Sheriff’s Office and placed a hold on the suspect.

On Tuesday May 3, 2022 Investigators conducted a search warrant on the vehicle a 2013 black Volkswagen Jetta and discovered evidence in the vehicle linking it to the crime. Investigators then had Bradley transported to the Alcorn County Jail. Courtland Alexander Bradley has been charged with Murder and Possession of a firearm by a convicted felon. Bradley also has a hold for the MS Department of Corrections.

The investigation is ongoing and other charges or arrests are possible. Sheriff Caldwell would like to commend the Deputies and the entire Investigative division in the hard work they put into this case. All of us working together and with the assistance from the public we were able to make an arrest within the first 48 hours.