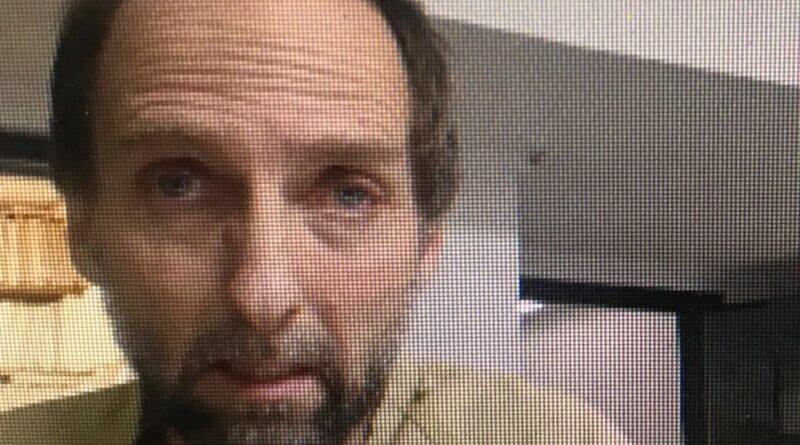 A Dry Creek man and one other person were charged with multiple felonies after police found them beside a flaming car and a gas jug.

On Thursday December 27th 2018 the Prentiss County Sheriff’s Department received a call of suspicious activity. The Caller advised a vehicle was being pulled into a wooded area off of County Road 7100. Due to the conditions Deputy Aaron Stolz was assisted by an Officer with the Mississippi Department of Fish and Wildlife Officer in a four wheel drive pickup. The officers made contact with the suspects, and found a car on fire with a gas jug beside it.

Benjamin Clark Yates (51) of Dry Creek Mississippi was charged with Arson, Taking of Motor Vehicle and Possession of a Weapon by Felon. Judge Richard Tollison set Yates bond at $30,000.00.
The second person charged was Tristan Davis Michael (23) of Booneville. He was charged with Arson and Taking of a Motor Vehicle. Judge Richard Tollison set his bond at $25,000.00. A hold has been placed on both suspect by the Mississippi Department of Corrections