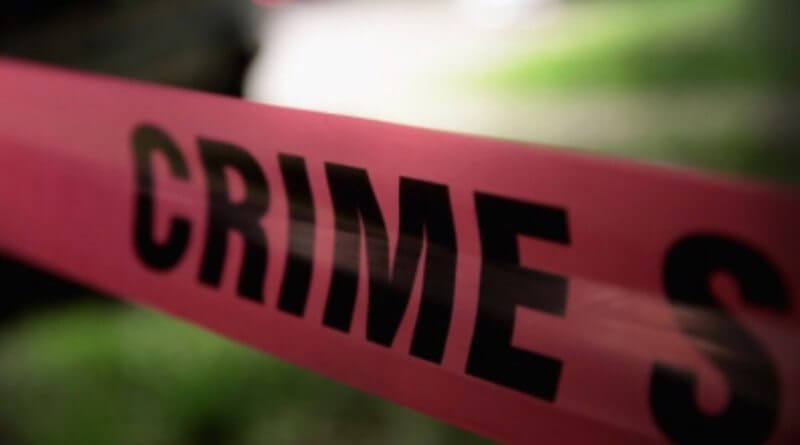 A fire at a Mississippi furniture factory was ruled arson, according to the state fire marshal’s office. It was the 2nd major fire at a furniture plant in the last month.

The fire at American Furniture was investigated by the ATF, state and local authorities.

A release from the state fire marshal says a person of interest is being sought after there was evidence a door was broken into at the facility and video shows someone entering the building.

There have been numerous people concerned that this could be the work of a serial arsonist.

There will be a 3:30 press conference from Ecru later today.