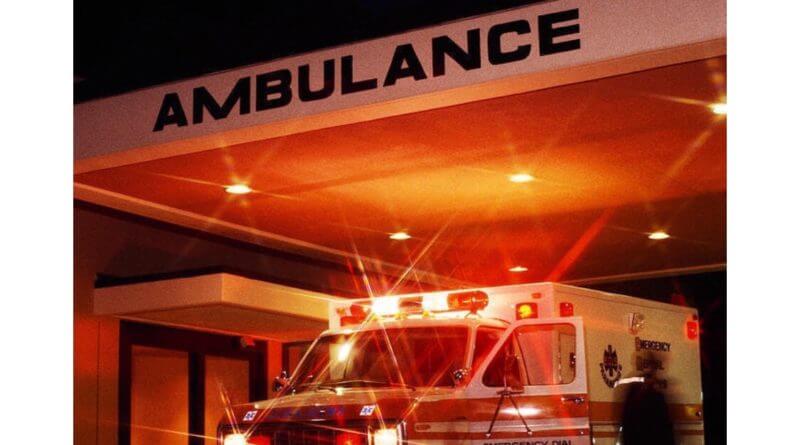 Tippah county inmate Troy Eaton, Accused of killing Mississippi state trooper Josh Smithwas rushed to Tippah county hospital emergency room after an incident at the Tippah county jail. He was brought back to the jail around 9:15 a.m. and is there now according to officials at the jail.