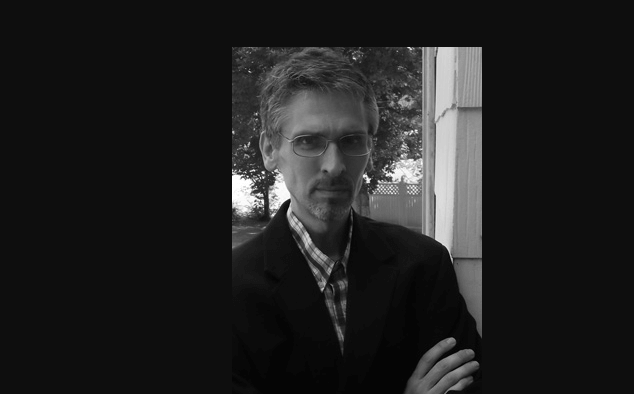 A Tippah County native is holding an event at a time and place that has significance to the theme and styling of his newest book release. Verily, the best selling author of Most Dangerous Book in the World and Most Dangerous: A True Story may have the ideal setup to celebrate the launch of his much anticipated third book, Black Jack with a launch event at the Memphis Pyramid this Saturday, October 12th.

Writer S.K. Bain delves into his new work, a look behind the curtain of the workings of the world, with a journalistic zeal touched with a flair of both entertainment and inquisition. It helps answer a fundamental question: Where are we?

Bain chose October 12th, the birthdate of Aleister Crowley, considered a modern day Godfather of sorts for one of the overarching themes of his new work: Modern Satanism. It goes down the proverbial rabbit hole answering the following question: What moment in history does humanity currently occupy from the perspective of the Cryptocracy, the psychopathic elite who rule the planet?

Bain makes no assertion of being an end times prophet and this book is nothing of the sort. Black Jack instead relays findings that are tied to a simple if nefarious premise: the global elite are attempting to guide the world to an insidious end.

The launch event is scheduled for October 12th and is being sponsored by Bain’s publisher, TrineDay, and Tippah County attorney Philip Hearn. The book is out in digital format as well as highly illustrated full color print. It can be purchased via Amazon by clicking here, at bookstores nationwide or on TrineDay.com