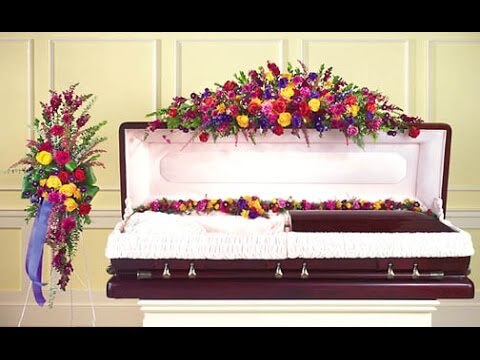 Ripley Funeral Services LLC, located at 1011 City Avenue North in Ripley, has entered into a consent order with the Mississippi Secretary of State whereas they were charged with illegally substituting inferior caskets, using plastic instead of concrete and other charges.

From the press release:

Ripley Funeral Services, LLC, is a preneed funeral establishment licensed with the Secretary of State’s Office to service and sell preneed funeral and cemetery goods and services to the public.  The entity made the following unlawful casket substitutions:

“In administering preneed funeral and cemetery laws, our Office ensures that consumers receive the full value of their purchases and protects those who cannot protect themselves,” stated Secretary Hosemann.
The Secretary of State’s Office conducted an examination of Ripley Funeral Services, LLC, which began in September 2018 and concluded in July 2019.  To resolve the violations of state law, Ripley Funeral Services entered into a Consent Order. As part of the Consent Order, Ripley Funeral Services paid a $10,000.00 administrative fine and is required to immediately cease and desist with the substitution of funeral and cemetery goods and services that are inferior in quality or different in kind from the goods and services purchased by consumers on a preneed basis.