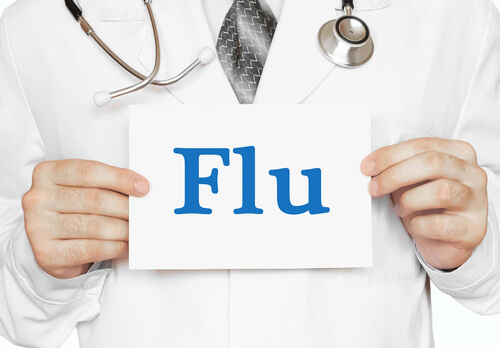 The MSDH has confirmed the states first case of flu this season in a child under 18.

The Mississippi State Department of Health (MSDH) is reporting its first laboratory-confirmed case of influenza for the 2019-2020 flu season. The case was reported in a child under 18 years of age.

While flu cases have been diagnosed and treated by healthcare providers throughout the state already this season, this is the first case confirmed in the MSDH Public Health Laboratory, detected through the Influenza-Like Illness (ILI) Sentinel Surveillance System.

“While last year’s flu season was not particularly severe, there were still 116 pediatric flu deaths nationwide, including one child here in Mississippi,” said MSDH State Epidemiologist Dr. Paul Byers. “Nationwide, the 2017-2018 flu season killed 183 children – three of whom were in Mississippi – and an estimated 80,000 adults. Influenza is a serious illness that should not be taken lightly.”