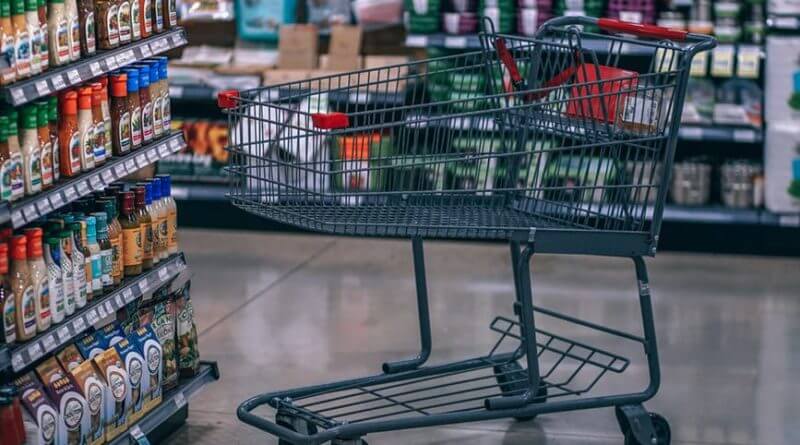 Mississippi is issuing February SNAP benefits a month early due to the partial government shutdown, according to a press release from the agency.

The February benefits will be issued by January 20th.

Mississippi DHS advises to purchase non perishable food items and to prepare for the possibility that there will be no SNAP benefits available for several months.

Households who have submitted SNAP recertification applications that have not been processed or approved by January 15 will not receive the early issued SNAP benefits for February.