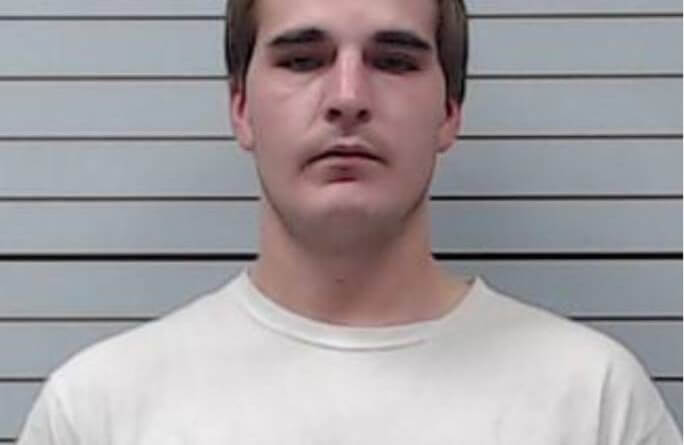 A north Mississippi man was arrested earlier this month on a shoplifting offense. His problems were only compounded when he tried to pay his bound amount with counterfeit money, earning him another arrest and charge.

Jacob Shane Coleman attempted to post a bond using counterfeit $100 bills. The Lee County Sheriff’s Department Detention Staff discovered the counterfeit money when Coleman passed it in an attempt to pay for his bond.

Jacob Shane Coleman was charged with false pretense and this case will be presented to a Lee County Grand Jury in January 2019.

Coleman has a previous criminal history of Burglary of Commercial Building and was out on probation when this act occurred.